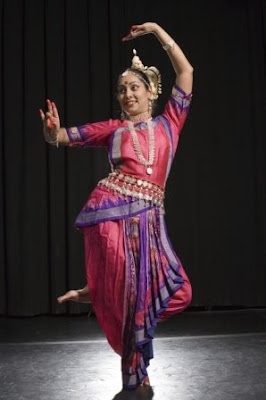 Nalini Singh Neubertwas initiated into Odissi dance at the age of 9 in by Mondira Balkaransingh of the Nrityanjali Dance Theatre, a disciple of Guru Mayadhar Raut. She won several dance competitions representing her college and performed at the Telethon in at an early age. 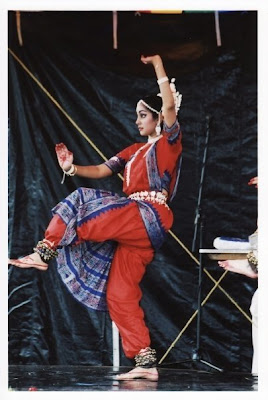 She visited several islands in the Caribbean with her dance troupe and performed on many occasions for diplomats and other government officials in . Since migrating to the in 1994, Nalini became a student of Bani Ray a disciple of Guru Deba Prasad Das’ gharana who lead her to Guru Durga Charan Ranbir with whom she has graciously danced under his tutelage since then. Nalini also continues her training with Bani Ray and recently Jyoti

Shrivastava and is a dancer with the Trinayan Collective, a not-for-profit 501-C (3) company dedicated to creating, exploring and reflecting evocative interpretations of Odissi Dance in . 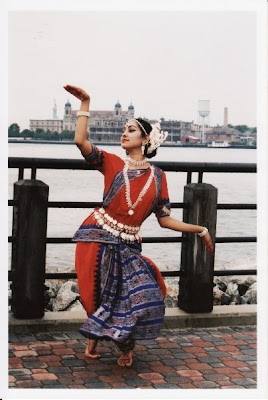 Lotus Music and Dance Studios in for several dance productions that include New York Ramayana at the , and John Jay College of Criminal Justice.

GUNA, June 2008 and many more performances in the New York/New Jersey area.

Indian Arrival Day celebrations in in 2000,

The International Food Festival in , in 2005