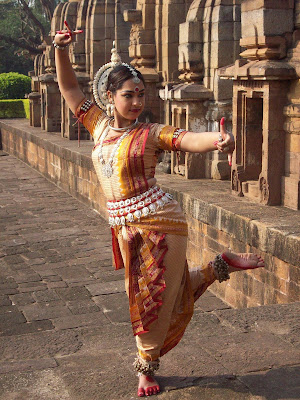 Born in 1985 Subhalaxmi Samal started learning Odissi dance in Art Vision in the year 1997 under the able guidance of Padmashree Guru Dr Ileana Citaristi. She has started her career as an Odissi dancer as a child artist. She is a dedicated Odissi dancer par excellence having 10+ years of stage performance exposure starting from the year 2000. She has by now given performances in all major festivals extensively through the state and country.Some of her noticeable performances were at palermo(Italy), Delhi, Kolkata, Mumbai, Mysore, Banglore, Hydrabad, Chennai, Bokaro and Puri Beach Festival, Mukteswar Mohatsav, Dhauli Mohatsav, Konark Festival, Ekamra Festival,International Odissi Festival etc. in Orissa.


Her artistic qualification includes NRUTYA BHUSHAN (PURNA) from Sangeet Natak Academy and VISHARADA (PURNA) from Akhila Bharatiya Gandharba Mahavidyalaya Mandal, Mumbai. She had conferred with ‘ODISSI JYOTI’ award in the year of 2008.


She has completed her MA in Sociology from Utkal University, Orissa and she has totally dedicated herself to Odissi dance. 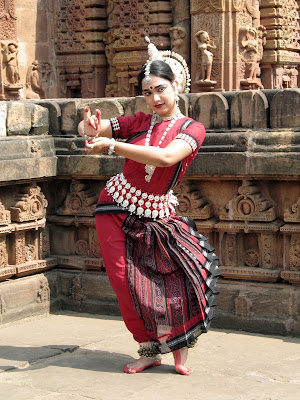