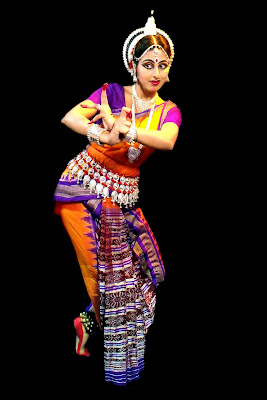 Arpita Venkatesh is a young talented exponent of the age old dance form Odissi. Her talents rejuvenated under the able tutelage of renowned Odissi exponent Smt. Aloka Kanungo in Shinjan Nrityalaya. Initial guidance was provided to her by the maestro Guru Shri Muralidhar Majhi. She has also taken active part in prestigious productions of her Guru Smt. Aloka Kanungo such as Shakti, Sthapatya Satya, Gatagata etc. she is now also assisting Guru Smt. Aloka Kanungo. Her intimate interaction with the veteran guru of Manipuri Smt. Kalavati Devi in Maharaas, has further ameliorated her as a dancer. 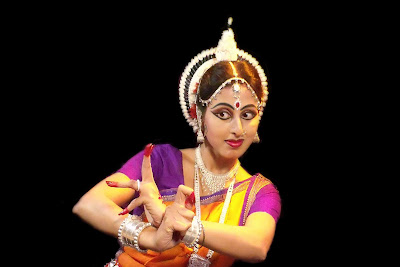 This young dancer has received the prestigious Junior Fellowship from the Ministry of Tourism and Culture, Govt. of India, to do research on comparative studies on “Karanas”. Her own production Satyam Jnanam Anantam which is approved by Ministry of Tourism & Culture, Depertment of Culture, Govt of India brought her a lot of critical acclaim. She has stood third in the Masters Degree Examination at Rabindra Bharati University and she has also secured third position in Sangeet Bivakar Examination under Bangiya Sangeet Parishad & has a unique distinction of procuring Nritya Ratna from Bangiya Sangeet Parishad and Sangeet Prabhakar from Prayag Sangeet Samity. Apart from all over India, she has performed in United Kingdom, Germany, Scotland, Bangladesh, Nepal etc.

What brings fulfillment to the achievements and aspirations of this young dancer is her role as teacher. She is engaged in bestowing her knowledge of Odissi to her students, who will carry on this ancient art form for years to come. She is a strict yet loving teacher when she perfects the postures of her students at her own school Malashree. Her efforts bore fruit when some of her students received the prestigious CCRT scholarship, Govt. of India. Malashree has also received a Govt. Grant for the production “Sabujer Deshe”. She has composed and choreographed several dance items, namely – 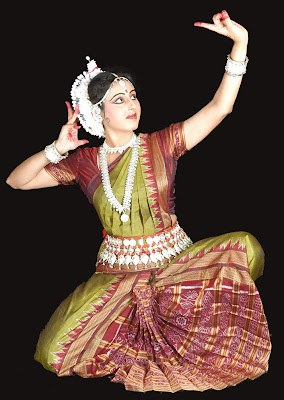 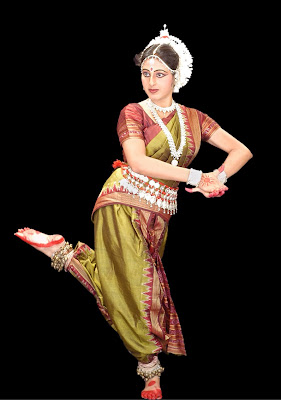 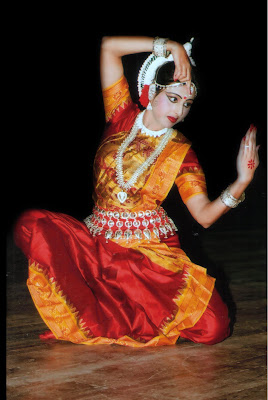