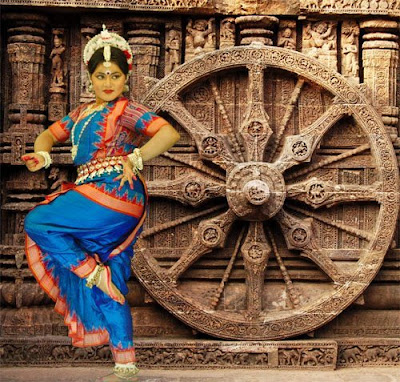 Shreelina Ghosh is an Odissi exponent from Calcutta who has learned Odissi for the last twenty one years from Smt Aloka Kanungo. Shreelina Ghosh is a doctoral student of MSU and has wide array of interests including cultural and digital rhetoric, cultural identities and resistances, subaltern studies, human computer interaction, information design, accessible website design, usability techniques. 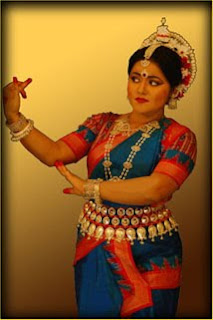 Shreelina was initiated into the ancient classical dance of India, Odissi by Guru Giridhari Nayak, and perfected this ancient dance-form under the strict supervision and loving care of the eminent Odissi exponent, Aloka Kanungo. 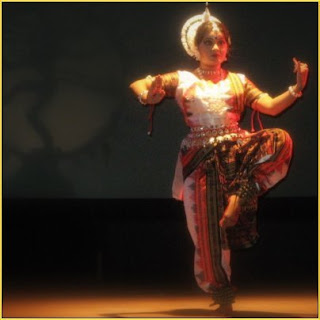 Her solo production Panamami Buddham is a unique attempt in Odissi Dance. Conceived, written and choreographed by Ms. Ghosh, the project was sponsored by the Mahabodhi Society of India. Buddhism is India's gift to the world. In this recital Odissi moves beyond the traditional use of Oriya and Sanskrit and attempts to imbibe in it, the sheer spirit of Buddhist Philosophy through the extensive use of Pali shlokas.
Shreelina received “Star of Tomorrow Award 2002” from West Bengal Dance Group Federation and other recognitions at a competitive level from West Bengal State Music Academy, West Bengal Music Circle among other State-level awards.

Ms. Ghosh has learned the nuances of Odissi Classical Music from the eminent Guru Gopal Chandra Panda and also has a Gradute Diploma in Tagore's music. She assists her Guru in teaching, choreography, direction and project organisation.


"It is a pleasure to hear from so many people all around the globe. We will now know where and when Odissi is being performed and appreciated. This is common global platform is something we really needed for the progress of Odissi." 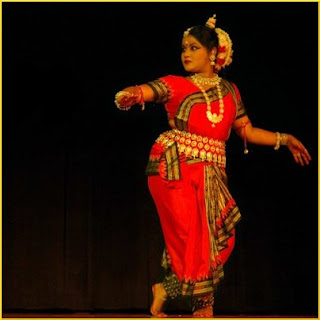 To learn more about Shreelina, please visit her at her informative website