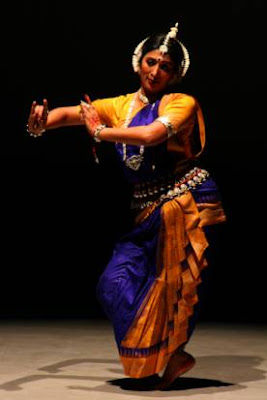 Sandhyadipa is an eminent Odissi Dancer. Trained under the tutelage of Padmavibhusan Guru Kelucharan Mohapatra, she has peformed all over the world with revered exponents of Odissi like, her Guru and Padmashree (Late) Sanjukta Panigrahi. She was awarded the title of ‘Sringar Mani’ by Sur Sringar Samsad, Mumbar for excellence in Odissi Dance. 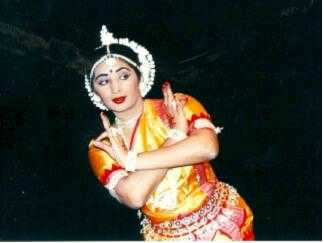 Sandhyadipa has been teaching Odissi dance for the last 15 years. While in India, she was a part of Padmavibhusan Guru Kelucharan Mohapatra’s dance academy. She has also been involved in a number if Odissi workshops with her Guru.

Sandhyadipa is currently settled in Cleveland and is actively involved in performing, promoting and teaching Odissi Dance.